Confluence has been updated to version 6.15.9 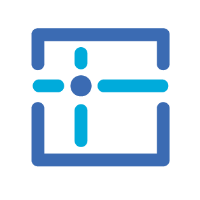 You might see such warning in the JIRA log on switching of the grid to the edit mode.

Short answer: You can just ignore a warning.

Long explanation: It is shown during the normal work of the TGE. Before editing of the grid we are copying all the grid data to the temporary database so that the changes which are made in Edit Issue popup were applied to the persistent database only after the confirmation of the edit. Before copying we need to be sure that there is nothing left in the temporary table after the previous edit process. That's why we perform table clean-up on entering the edit mode. Sometimes it makes sense - temporary table contains data to be deleted, sometimes it is already empty. In the second case the warning is shown. It does not cause any errors or whatever. So just ignore it.

It's insignificant warning that may be ignored